What is the bone marrow and what vital functions does it perform?

Bone marrow is the most important organ that performs hematopoiesis or blood formation- the process of new blood cells creation in exchange for the dying and perishing ones. It is also one of the immunopoiesis organs. Bone marrow is the only tissue of an adult organism, normally containing a large number of immature, undifferentiated and low-differentiated cells, the so-called stem cells, structurally similar with embryonic cells. The total bone marrow mass in the adult body is 1,6 - 3,7 kg (an average of 2,6 kg). 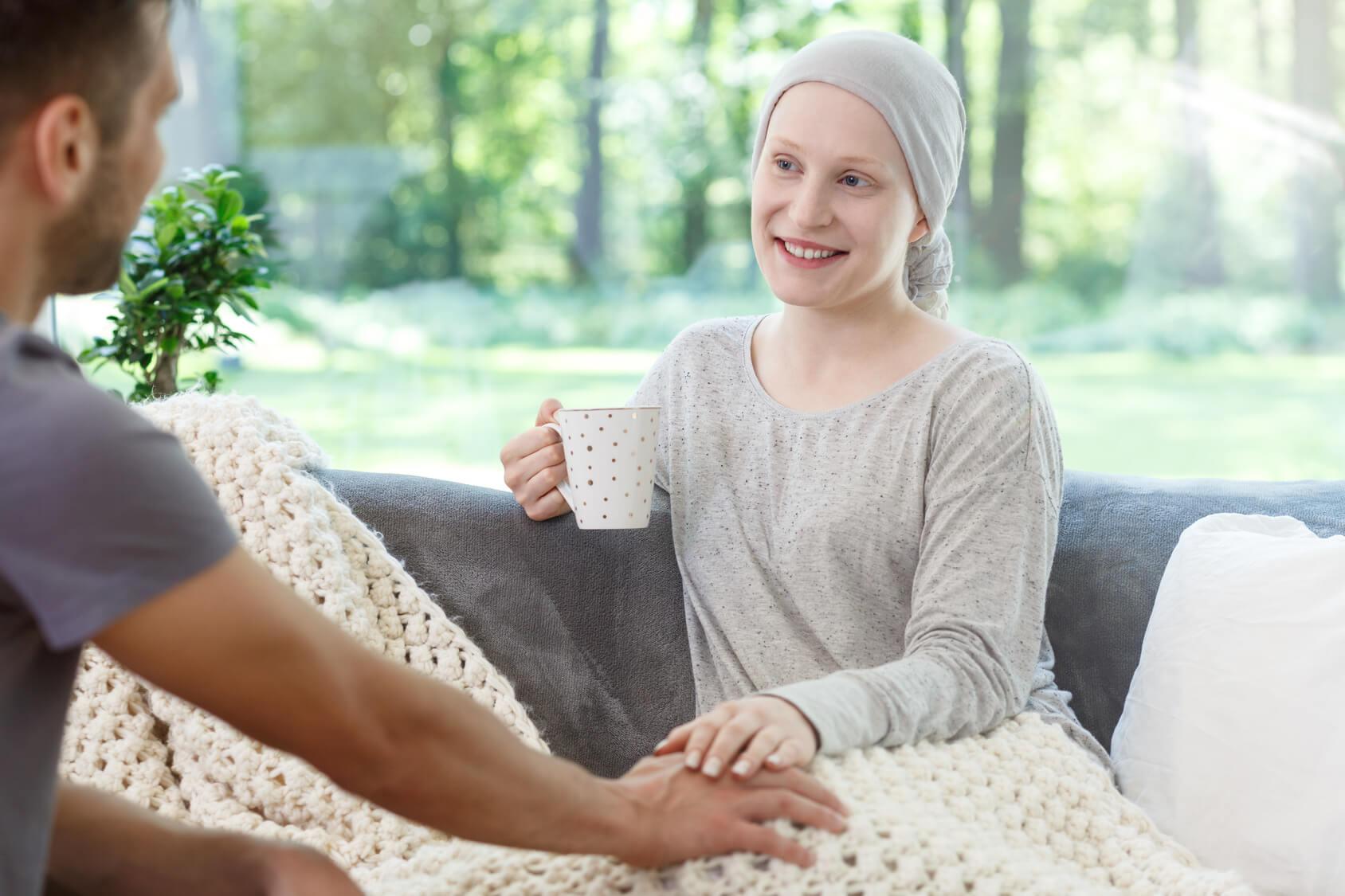 The main functions of bone marrow are:

When there are various pathologies of the bone marrow, there is a disorder of hemopoiesis (blood formation) and immunopoiesis (the formation of immunity structures), which, without the necessary treatment, leads to the irreversible functional abnormality of the both bone marrow itself and other organs, organ systems.

There are three types of bone marrow transplantation:

Depending on the source of the bone marrow cells two types of BMT are distinguished:

The most serious obstacle for transplantation process is the donor and patient incompatibility. As a rule, donor material is taken from the patient himself or from his relatives.

What does a hematopoietic stem cells transplantation procedure represent and what stages does it consist of?

Bone marrow donor selection is a complex procedure that is performed on the basis of donor and recipient tissue compatibility. The compatibility of blood groups according to the AB0 system is herewith mandatory.

Relative donors are considered to be the compatible according to the HLA system recipient’s brothers or sisters (siblings), the probability of full compatibility with a brother or sister is 25-30%. Parents and children are haploidentical (they have one common chromosome from each pair, that is, the coincidence between them makes 50%) and cannot be donors of allogeneic bone marrow.

If there are no brothers and sisters suitable for donation, it is necessary to look for non-relative bone marrow donors, including as well from the international donor bank.

Before the hematopoietic stem cell transplantation, the recipient and the donor undergo an extensive examination in order to determine the tissues compatibility.

Regardless of the fact whose bone marrow, the donor’s or the patient’s, is used for transplantation, the procedure of material obtaining is similar in both cases. Bone marrow obtaining is performed in the operating room, usually under general anesthesia. This process leads to minimal risk and minimizes sense of discomfort. While the patient is under anesthesia, a special needle is inserted into the cavity of the leg femoral bone or the ilium of the pelvis, where a large amount of bone marrow is usually found.

If the stem cells are obtained from the peripheral blood, the human is being put on a mechanism that collects his blood and divides it into fractions. Such a procedure is painless. After that the cells are transmitted to the laboratory where the most important preparation stage is carried out.

When the donor is found and his compatibility is confirmed, the patient undergoes the procedure of conditioning.

This procedure has two aims:

The patient, who starts undergoing the procedure of conditioning, won’t survive without transplantation.

The most frequent and dangerous complication after bone marrow transplantation is the “graft-versus-host” reaction (GVHR). An acute GVHR can develop during the first 100 days after transplantation, a chronical one – at a later term. In the majority of cases immunosuppressive agents are used to prevent and treat GVHR.

The advantages of treatment in Turkey:

The advantages of treatment in Turkey are: top-class medical treatment and reasonable prices.

The clinics of Turkey work in accordance with global standards using the best practices of collegues from Europe and USA as well as their own unique experience. Turkey is among the countries that are top requested for treatment.

The citizens of a series of countries are attracted by reasonable prices and a high treatment level in Turkey.

In turkish clinics a psychological comfort and a real kindness of all the medical personnel is guaranteed to the patients.