Radiation treatment (radiotherapy) is carried out using X-rays and gamma rays of radioactive elements, the essence of the treatment is irradiation of the tumor and metastases by the ionizing radiation.


Concept of the radiotherapy


The principle of radiotherapy in treatment of malignant tumors is based on a harmful effect of radiation on tumor cells, primarily due to damage of tumor DNA. 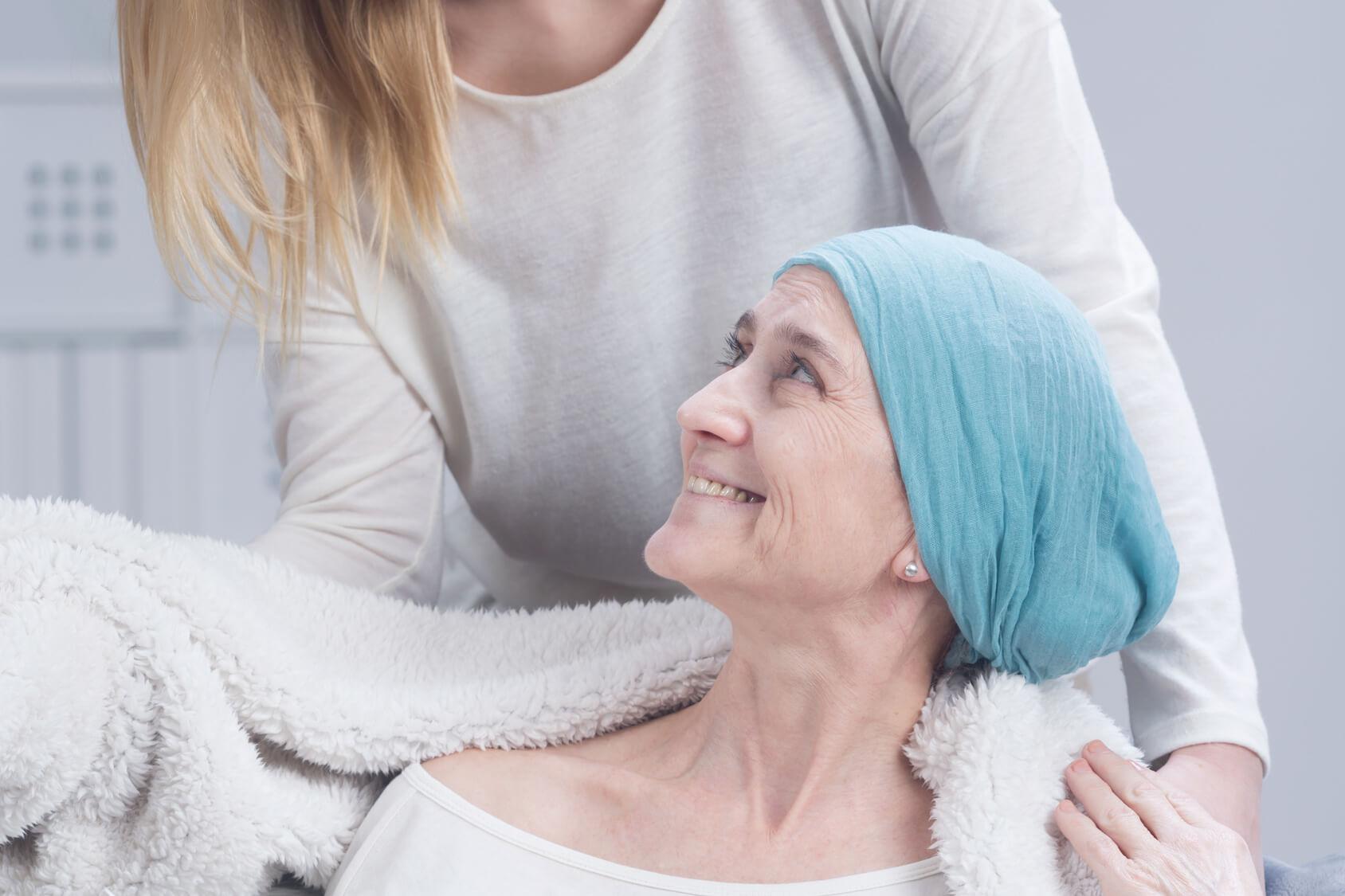 The main tasks of the radiotherapy are:

Types of the X-ray therapy (radiotherapy):

Modern systems for carrying out the radiotherapy:

The method of ultra-precise radiotherapy. In general, stereotactic radiosurgery is not a surgical procedure. However, a single high-precision and high-dose irradiation allows to destroy the tumor in one session without a noticeable effect on the surrounding tissues. To carry out a stereotactic radiation therapy or a session of radiosurgery, the following elements must be present:

Stereotactic radiotherapy requires 2 to 5 sessions to be carried out. It is used for the treatment of tumors of lungs, liver, abdominal cavity organs, spinal cord, prostate, head and neck.

To carry out the stereotactic radiosurgery or radiation therapy there is used the following equipment:

Tomotherapy is a modern equipment of radiotherapy of the fourth generation, the unique character of which consists in helical irradiation and in the formation of a fan beam of the ionizing radiation, which allows to equally irradiate the tumors of a large extent. Radioactive emission is sent to the tumor with the highest accuracy, and the built-in computer tomograph determines the shape, size and location of the tumor in an instant before the session start. Tomotherapy can be used for treatment of any tumors, the patient having indications for radiation therapy. It is especially noted a high efficiency and relative safety of tomotherapy in the following tumors:

What types of diseases are treated with a gamma knife?

Treatment with a gamma knife does not require anesthesia, it is enough to use sedatives, so the patient is conscious during the treatment procedure. The patient's head is fixed in one position throughout the course of irradiation. Gamma-knife is used not only for tumors, but also for other diseases of the brain. It is successfully used in treatment of both malignant and benign tumors, as well as in case of metastases in the brain:

Besides the treatment of the tumor, the gamma-knife is used for vascular malformations of the brain:

In what cases cyber-knife treatment is used?

The cyber-knife method allows treatment of such tumors that are considered inoperable due to difficult accessibility or when the patient is contraindicated for surgery due to a severe condition.

What brain tumors can be treated with a cyber-knife?